Lease of Immovable Property Under Transfer of Property Act, 1882


Lease can be of a movable or an immovable property. It is a contractual arrangement calling for the lessee (user) to pay the lessor (owner) for use of an asset.

Under the Transfer of Property Act, 1882 (in short T.P.Act) the subject of “Leases of Immovable Property” is dealt with in Chapter 5.

Section 105 of the Transfer of Property Act, 1882 defines a lease of immovable properties as transfer of a right to enjoy such property, made for a certain time, express or implied, or in perpetuity, in consideration of a price paid or promised, or of money, a share of crops, service or any other thing of value, to be rendered periodically or on specified occasions to the transferor by the transferee, who accepts the transfer on such terms.

The lease for more than one year cannot be created unless it is registered.
In Anthony vs. K.C.Ittoop & Sons and Others, (2001) 1. M.L.J, 12, the Supreme Court found that there are three interdictions to claim that an instrument can create a valid lease in law.

The first inhibition is that it should be in accordance with the provisions of Section 107 of the Transfer of Property Act. That Section reads as under- A lease of immovable property from year to year, or for any term exceeding one year or reserving a yearly rent, can be made only by a registered instrument.

The second inhibition, as pointed out by the Supreme Court, is Section 17(1)(d) of the Registration Act, which states that where a lease of immovable property from year to year or for any term exceeding one year or reserving an yearly rent, such document should be compulsorily registered.

The third inhibition, as noted by the Supreme Court, is Section 49 of the Registration Act relating to the consequence of non-compliance of Section 17. Section 49(c) contemplates that no document required by Section 17 or by any provision of the Transfer of Property Act to be registered shall be received as evidence of any transaction affecting such property of conferring such power, unless it has been registered.

Nevertheless, the Supreme Court, taking into consideration of the proviso to Section 49 of the Registration Act, found that an unregistered lease deed may be taken as evidence of any collateral transaction not required to be effected by registered instrument.

It is well settled proportion of law that in absence of a registered lease the tenancy at best can be regarded as from month to month. A covenant for renewal contained in a lease does not ipso facto extend the tenure of the lease. If to the renewed lease, the requirements of registration are compulsory, no valid lease would come into existence unless registration is made (Hindustan Petroleum Corporation Ltd. vs. Vummidi Kannan AIR 1992 Mad. 190).


The Delhi High Court in M/s MTZ Industries Ltd vs. Mr. K.C.Khosla, on 6.7.2010 observed that as appellant having become a tenant on a month to month basis after 1.7.1992, the only manner in which he could be evicted from the suit property was by serving upon him a valid legal notice under Section 106 of the Transfer of Property Act. The Court further observed that no particular form is necessary for a notice under Section 106 of the T.P.Act.

If under the document a party gets exclusive possession of the property, prima facie, he is considered to be a tenant; but circumstances may be established which negative the intention to create a lease. The Supreme Court in Associated Hotels of India Ltd vs. R.N.Kapoor, 1960 SCR (1) 368 has observed that- the real test is the intention of the parties- whether they intended to create a lease or license. If an interest in the property is created by the deed it is a lease but if the document only permits another person to make use of the property of which the legal possession continues with the owner, it is a license.

The Supreme Court of India in Pradeep Oil Corporation vs. Municipal Corporation of Delhi &… on 6 April, 2011 has observed that the appellant is in possession of the building in question since 1958. They have been permitted to raise huge constructions and the nature of construction is of wide range. An administration block along with tanks for storing petroleum had been constructed. A boundary wall around installations and administrative block had also been constructed. Admittedly, the grantee is in exclusive possession over the lands in question along with construction thereon without any let or hindrance from the Administration.

Further, the appellant had been continuously carrying on their business without any interference from any quarter whatsoever since 1962. As in the instant case, exclusive possession has been granted, there is a strong presumption in favor of tenancy. That being the case, it is for the appellant to show that despite the right to possess the demised premises exclusive, a right or interest in the property has not been created.

The Supreme Court also notice the undisputed fact that in the present case the parties have agreed that for the purpose of determination of the agreement three calendar months’ notice had to be given. Undoubtedly, such clause in the document in question has a significant role to play in the matter of construction of document. Clearly, if the parties to the agreement intended that by reason of such agreement merely a license would be created such a term could not have been inserted. It is well settled legal position that a license can be revoked at any time at the pleasure of the licensor.

The brief fact of the instant case is as follows: - The appellant had been granted under the Government Grant Act separate and distinct licenses by the President of India acting through Superintendent of Northern Railway, Delhi for the purpose of maintain depot for storage of petroleum products at a yearly license fee of Rs. 20,640/- and Rs. 31,000/- per annum respectively. Under the aforesaid grant, the appellant had been given the right to erect/construct ‘petroleum installation buildings’ consists of petroleum tanks, buildings and other conveniences for receiving and storing therein petroleum in bulk and consequently possession of land has been given.

Consequent to the said agreement the administration granted ‘exclusive possession’ of the said land to the appellant who entered the land for the purpose and the terms mentioned therein in the aforesaid agreement/grant. Consequently, the appellant submitted layout building plans for the construction of the Oil Depot and the standing committee of the Municipal Corporation of Delhi (in short MCD) approved the layout plan for the construction of 10 Oil Storage tanks of petroleum products. Subsequent to that the appellant raised various constructions comprising of an administration block etc. along with huge petroleum storage tanks for storing petroleum products. A boundary wall around the installations and the administrative block was also constructed.

The respondent MCD vide its order dated 17.08.1984 passed an assessment order with regard to the property tax qua the aforesaid property and confirmed the ratable value proposed by it.

Aggrieved by the aforesaid order of the appellate Court, the respondent MCD filed a writ petition. However the said writ petition was dismissed by the Ld. Single Judge of the Delhi High Court on 5.08.1986-held that the grant in favor of the petitioner was a license and hence the petitioner is not liable for the payment of any property tax in respect of the land or the petroleum storage tanks.

Challenging the aforesaid order of Ld. Single Judge, an LPA was filed and subsequently the same was referred to a Full Bench of High Court.

The Full Bench of the High Court vide its impugned judgment and order dated 17.09.2002 held that the petroleum storage tanks are a building and the petitioner was a lessee and not a licensee in the property in question.

The Apex Court upheld the findings of the Full Bench of High Court and held that the documents in question constitutes lease in favor of the appellant-grantee; and accordingly liable to pay taxes.

A tenant is not permitted to dispute the title of the landlord. Even if the landlord is himself a trespasser, he can maintain a suit for eviction as against his tenant (Vithalbhai Pvt Ltd vs. Union Bank of India, AIR 1992 Cal 283).

Disclaimer:- All the contents are for general use and information. Consult your Lawyer before acting upon these information.
Posted by Unknown at 10:26 AM
Email ThisBlogThis!Share to TwitterShare to FacebookShare to Pinterest 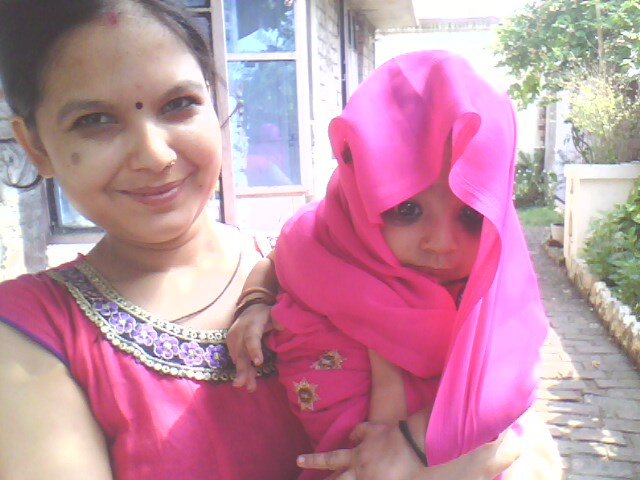 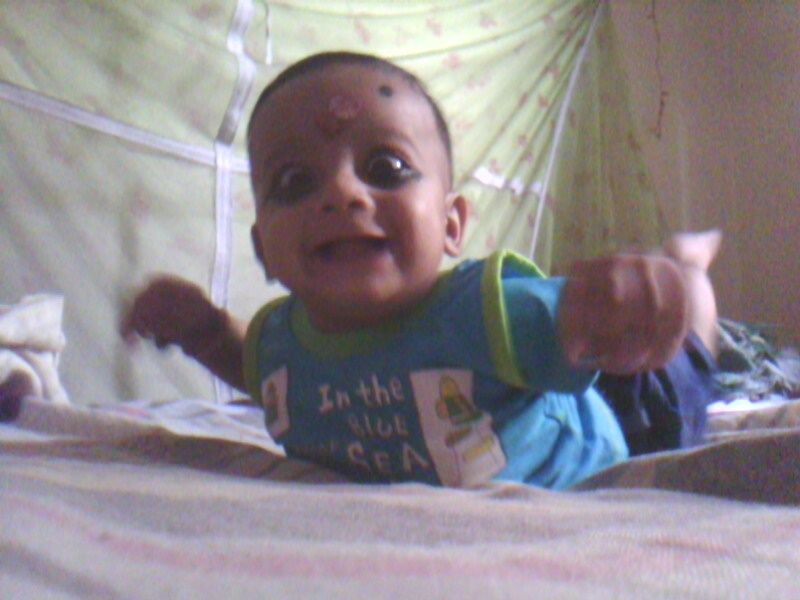